There’s an opportunity to join a guided walk,  starting from The Bertie Arms, Uffington, along part of the former course of the Stamford Canal, including privately-owned sections not normally open to the public, at the canal’s junction with the River Gwash and at Copthill. 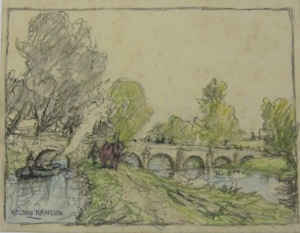 West Deeping Heritage Group supporters will remember the Heritage Lottery funded project of 2013, when several of us put in a lot of effort to research this historic navigation and raise awareness of its significance. We consulted the experts, created a photographic record of the remaining traces, gathered together copies of the scattered archives, installed interpretation boards, developed this website and published a walk leaflet for the West Deeping and Tallington section of the Stamford Canal.

For everybody who sticks to the public footpath on the Uffington estate or missed the chance to investigate the Copthill section, here is the opportunity to explore, with the landowners’ permission.

It’s free for anybody who is on West Deeping Heritage Group’s contact list, as well as members of FRAG (Fane Road Archaeology Group).

Please register using the following link to the  FRAG website

Meet in the car park of The Bertie Arms, Uffington at 10 am. The walk will be a circular route of about 4 miles, stopping occasionally for a breather and some information about the history of the canal.  From Uffington Bridge, there is an option of making a diversion into the grounds of Copthill School, and a final visit  to the Bertie Arms for those who would like refreshment! Further details, if required,  from Maggie Ashcroft, West Deeping Heritage Group

Past: from the 1960s until 2009, a highlight of the week for some West Deeping residents and visitors from neighbouring villages was the Evergreen Club’s meeting every Tuesday afternoon.

Their annual scrapbooks (kept from 1973 to 1985) bring on waves of nostalgia for those of us who are old enough!

One of their members would send a report of the meeting to the Stamford Mercury each week. Very often it would start with:  “The usual table games were played …”. Whist drives and games of rummy, dominoes and scrabble brought out the competitive spirit in this group of over 60s, most of whom have now passed on.  Every so often, there was  “Prize bingo”  and every week without fail there was a raffle – to raise funds for good causes, members’ birthday parties, outings and celebratory lunches. 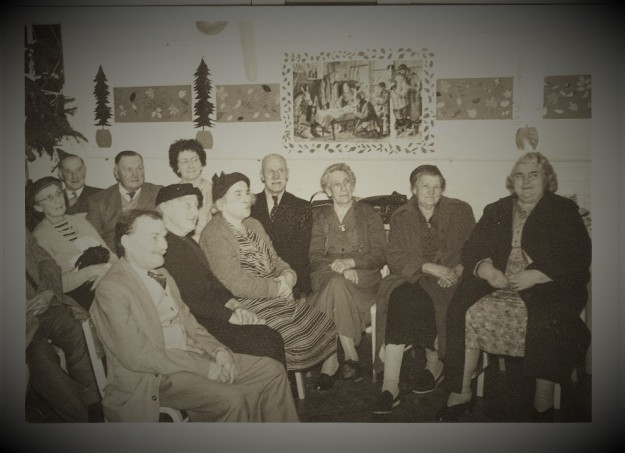 These are just two of the photographs we have of members of the Evergreen Club –  at a Christmas concert (we’re not sure where) and on a club outing, (perhaps to Sandringham, with the rhododendrons in the background?). We don’t know the dates but we do know a few of the names – Mr and Mrs Fisher, Mrs Goodliffe, Mr and Mrs Neale, Mrs Griffin, Mrs Shipp and Mrs Walker – for example.  If anyone has more photographs or recognises parents or grandparents, please get in touch!

Present: on a Sunday afternoon in February 2017, we had a go at re-creating the fun and games that used to go on in the Village Hall, for all ages  – with a Beetle Drive and Vintage tea to follow.

“Beetle drives” were particularly popular during the 1950s and 60s as fund-raising events. Many of us will remember, as children, playing the game of Beetle at family parties – our frustration at not getting a six on the dice before we could draw the body and collect the wings and legs; our hasty efforts at drawing a recognisable beetle with a blunt pencil! 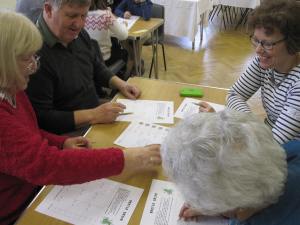 It was just the same on Sunday: the noise levels got higher with the furious throwing of dice, the groans as people got the wrong number yet again and the cheers when they successfully got the number they needed – then the yell of “Beetle” and everyone stopped and counted up their score. The final winner was one of our most senior citizens, Myrtle Cummings and the runners-up were the youngest there, Emma and James. 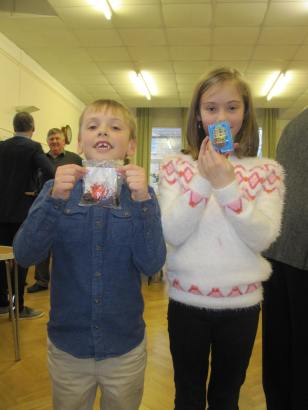 After all the fun and games, everyone was ready for their vintage tea – no-one took photos until it was too late and there was nothing left of Annie’s sandwiches (crusts cut off, of course) Gill’s cream scones, Maggie’s filled bridge rolls and the cakes donated by several home bakers .

We had a raffle, of course, which raised over £100 for the village’s Jubilee Fund , set up in 2002 to fund events like the Jubilee celebrations and village fetes and pay for village amenities like the bench and daffodils in the Tinsley Field.

May the village fun and games continue!

You might have seen some of the fascinating finds at Flag Fen at one of their Open Days during the summer.

We did ask if we could visit Must Farm during the excavation but unfortunately we weren’t successful in the draw for available time slots. So don’t miss the BBC 4 programme at 9 p.m. on Tuesday 2nd August – “Britain’s Pompeii – a village lost in time”.

Jonathan Foyle is an architectural historian, broadcaster, and advocate for heritage sites. His television programmes include the award-winning ‘Climbing Great Buildings’, and ‘Henry VIII: Patron or Plunderer’. In April 2015 he published ‘Lincoln Cathedral: the biography of a great building’ – the subject of this talk.  He has another claim to fame – he was born in Market Deeping! 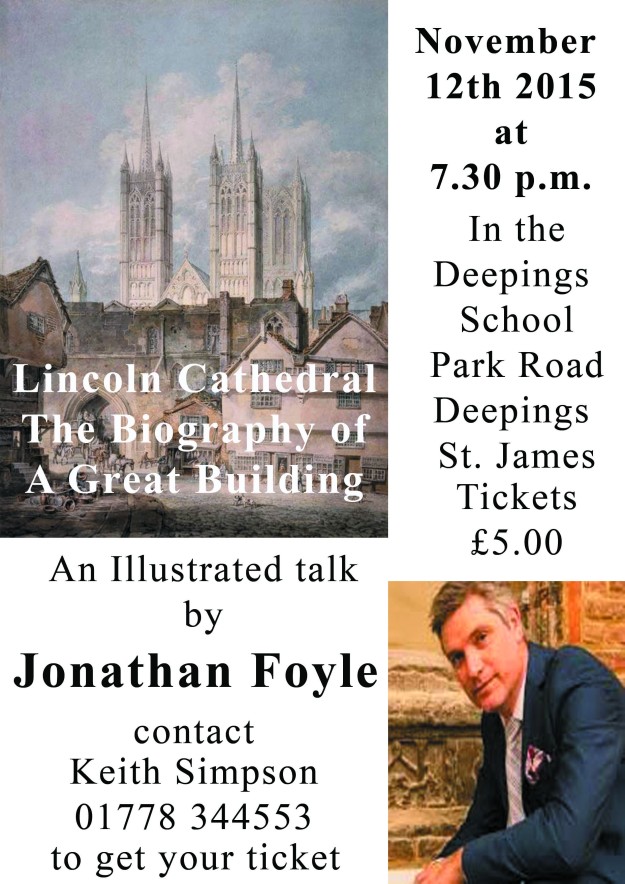